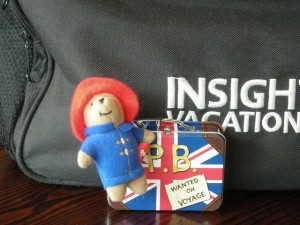 Paddington movie will have great scenes of London.

(CNW) London, England, is one of the top 10 travel destinations in 2015 for tourists, according to a survey for American Express.

Insights on the top travel trends to expect in the New Year were gathered from a survey of more than 200 American Express Travel Counsellors throughout the Canada, the United States and Mexico.

Trending Destinations for 2015
Based on where American Express travel services customers are booking travel in the New Year, it is clear travellers want to go farther in 2015. From Mexico and the Caribbean to New Zealand, the following destinations are trending:

Based on the survey findings, American Express Travel Counsellors are also seeing an increased demand for Australia, as well as destinations in Asia and Europe, including Vietnam, Myanmar, Croatia, Iceland and Italy.

Among the experts surveyed, 86 percent noted customers are spending the same or more on travel as they did in 2014, and many are looking for enriched experiences – splurging on upgrades, in-trip experiences and trips with longer durations. More and more customers are also planning to vacation with their family next year, with 23 percent of the Travel Counsellors saying that their customers plan to travel with their immediate family in 2015.

Family Vacations Still Popular
More customers are planning to vacation with family next year instead of any other trip. About one-in-four (23 percent) Travel Counselors surveyed say their customers plan to travel with immediate family, while 19 per cent see multi-generational family vacations on the rise.

Making Memories vs. Savings
Creating lasting memories comes first among customers. Thirty-seven percent of Travel Counsellors surveyed noted their customers are eager to take trips and spend money on memorable experiences, while 33 pe cent of respondents’ customers want to take trips, but consider cost and savings to be a big issue.

Hitting the High Seas
Cruising continues to be a popular mode of travel for customers, and more than half (51 percent) of the survey respondents expect to see an increase in cruise bookings next year. Those boarding cruises next year, however, may opt for a river cruise instead of an ocean cruise – 56 pe cent of Travel Counsellors agree that river cruising will be a top trend in 2015, followed by 37 percent who see more small ship cruising. 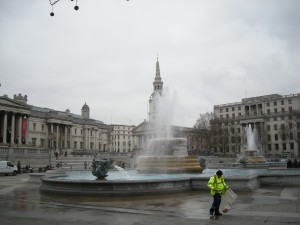 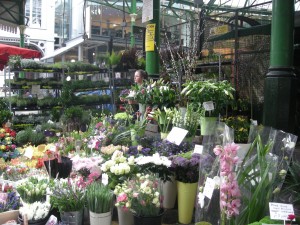 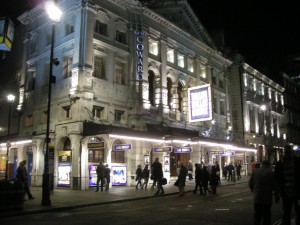 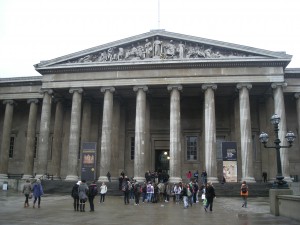