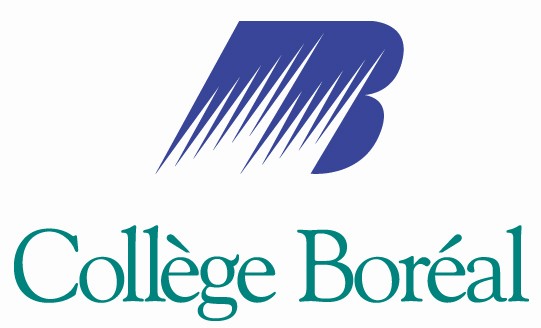 The stage lights came on just in time to shine on the Silver Birch String Quartet as they let their instruments sing
It was the first time the curtain of the Collège Boréal concert hall had ever opened before an audience.
Most of the 350 seats in the new classroom and performance area were full at its grand unveiling Sept. 6.

“It’s with great pride that we are revealing this space to our community and representatives of the world of arts and culture,” said Denis Hubert-Dutrisac, president of the college.

“Through its new facilities and the numerous agreements we signed over the past two years with professionals in the entertainment industry, Collège Boréal demonstrates once again its determination to remain focused on the reality of the job market, living up more than ever to the expectations of its students and their future employers.”

The facility will be used by students in the college’s stage technician program. From a technical perspective, its made from 300 incandescent lighting devices and 36 fully automated LED systems, as well as a high performance sound system for concerts, dance performances and film projections.

Along with offering the community another space for performances, the concert hall is designed to be place of learning.

“Equipped with the most recent innovations in distance learning, this new concert hall is an integral part of the Collège Boréal audio and videoconferencing network of some 140 sites throughout the province, in collaboration with its partner Contact North,” a media release stated.

A is for Architecture