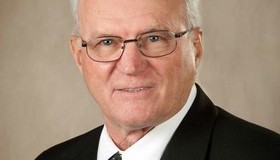 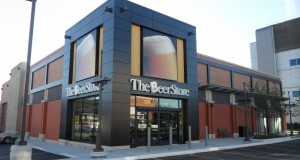 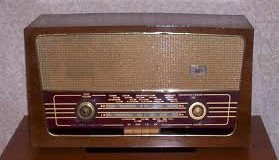 1935 W.E. Mason opened CKSO on 780 kHz with 1,000 watts power, August 23. Studios were in the Grand Theatre building. The “SO” in the calls: Sudbury, Ontario.   Engineer Fred Eaton assisted in the installation of CKSO’s transmitter.   1936 John Farrell was named manager of CKSO. Colman Wilson joined the announce staff. [...] 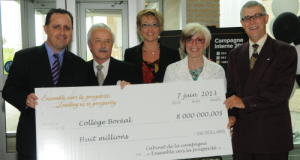 On June 24 at 10 pm. Topper’s Pizza will be featured on Food Network Canada’s “Giving You The Business,” a brand new Canadian original series where an unsuspecting employee is given the chance to become an owner of a Topper’s Pizza franchise. The episode will repeat on Tuesday, June 25, at 6 p.m EST. [...] 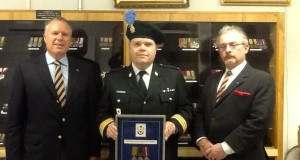 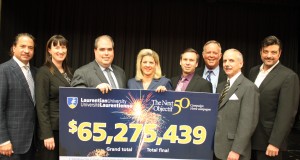 Source: News Release from Laurentian University Laurentian University is celebrating  the success of the most ambitious fund-raising campaign in its history. Launched as part of Laurentian’s 50th anniversary celebrations, “The Next 50 Campaign” set a fund-raising target of $50 million to fuel the university’s growth and drive creativity, innovation and prosperity. The campaign has [...]

As the 2012 back to school date approaches, Collège Boréal has seen a 15 percent increase in its confirmations as compared to last year. These official numbers provided by the Ontario College Application Service (OCAS) represent the highest increase Collège Boréal has experienced since its creation in 1995. In a news release, the college said, [...]