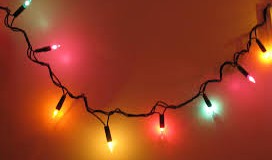 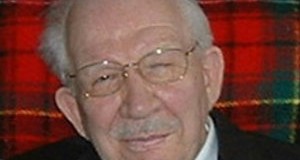 Do you believe in magical thinking?

Many children today woke up this morning anticipating the arrival of the Easter Bunny. Some may be skeptical of the Easter Bunny, the Tooth Fairy, the Sandman, Jack Frost, the Man on the Moon, and Santa. Some may wonder why do we perpetuate the belief in such characters. The movie. the Guardians,  help the [...]

REPRINTED FROM NORTHERN LIFE Downtown Sudbury’s rebranding campaign is based on a pushpin graphic with a ‘D’ in the centre, similar to the graphics on online maps that highlight the location of whatever site you’re searching for. The graphic is twinned with the tagline, ‘Downtown: A place for you since 1883.’ Changing the way residents [...] 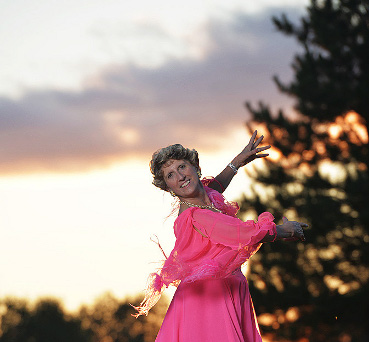 Fall arrives early in Sudbury Watch for the Fall issue of Sudbury Living…on newsstands Sept.15. Look for ballroom dancer Jan Fregonese. Fall officially arrives at 4:44 in the afternoon on Sept. 22. So long summer.  The days and nights are cooler but our schedules are busy, busy. busy. Fall arrives a week early in Sudbury with [...] 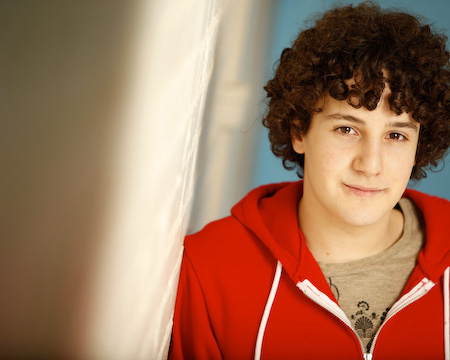 Update:  Sudbury’s Alessandro Costantini has a starring role in Lost in Yonkers at the Jane Mallett Theatre in Toronto until June 10. He co-stars with Sheila McCarthy (Little Mosque on the Prairie) and Marion Ross, who is famous for her role as the mother on the TV show Happy Days. Richard Ouzounian, veteran theatre critic for The [...]