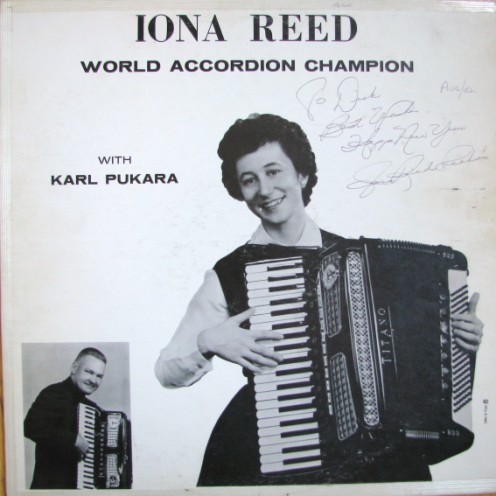 UPDATE: Million Dollar Quartet has extended its booking period - tickets are now on sale to 27 Oct 2012. The show opened at the Noel Coward Theatre 28 Feb 2011, following previews from 8 Feb, to moderate notices from the popular press. Million Dollar Quartet is inspired by the actual event that took place on [...] 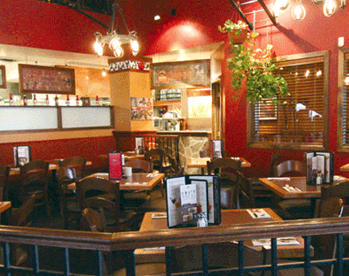