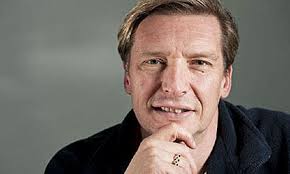 Sudburyās golden boy Alex Baumann won two gold medals at the Olympics in 1984. His son Ashton, born in Australia, is swimming for Canada in Rio.

Watch for Ashton in the 200 metre breast stroke event, 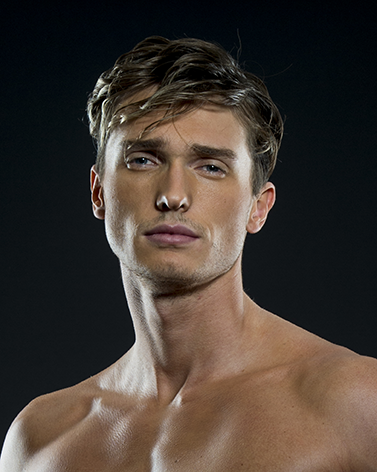 Alex Baumann was born in Prague and was raised in Canada after his family moved to Sudbury in 1973.

Baumann became involved in competitive swimming training at age nine. Baumann would make his big splash at the 1984 Olympics winning gold medals in the 400-metre individual medley, with a world-record time of 4:17:41, and the 200-metre race. His 400-metre gold win would be Canadaās first medal in swimming since 1912. After the 1984 Olympics, he was named Canadaās Male Athlete of the Year and was made an Officer of the Order of Canada. He was named Male World Swimmer of the Year by Swimming World magazine.

On Sept. 27, 2006 the Canadian Olympic Committee announced Baumann would take over Canadaās Road to Excellence Initiative with the goal of taking Canadaās Olympic team from 21st place at Athens in 2004 to the Top 16 at the 2008 Beijing Olympics and the Top 12 at the 2012 London Games. He is currentlyĀ CEO for High Performance Sport New Zealand with a mandate to help that country win medals in Rio.