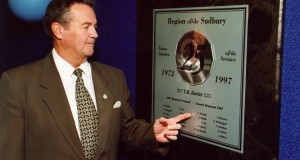 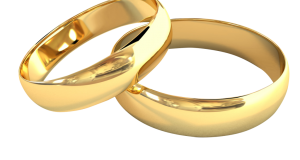 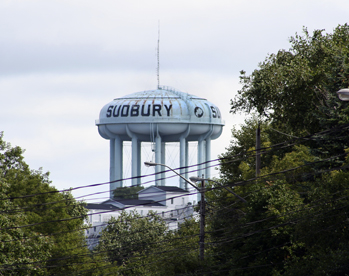 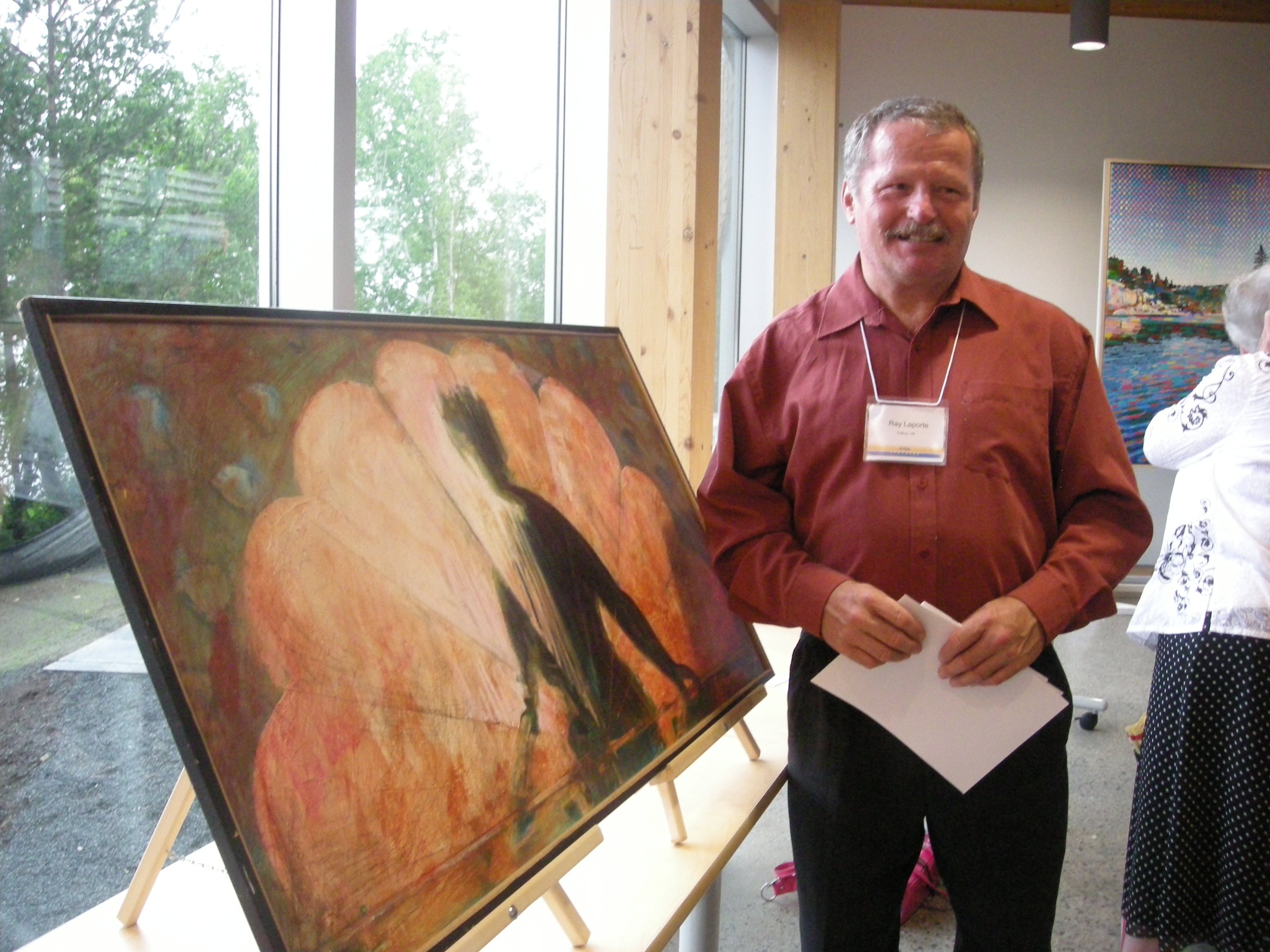 Water is the theme of the Art Impact exhibit, organized by the Artists on Elgin to celebrate the opening of the Vale Living With Lakes Centre. Sudbury artist Ray Laporte’s painting of a swimmer won the top prize in the juried art show. Winners were announced Thursday evening at a reception at the Ramsey Lake [...] 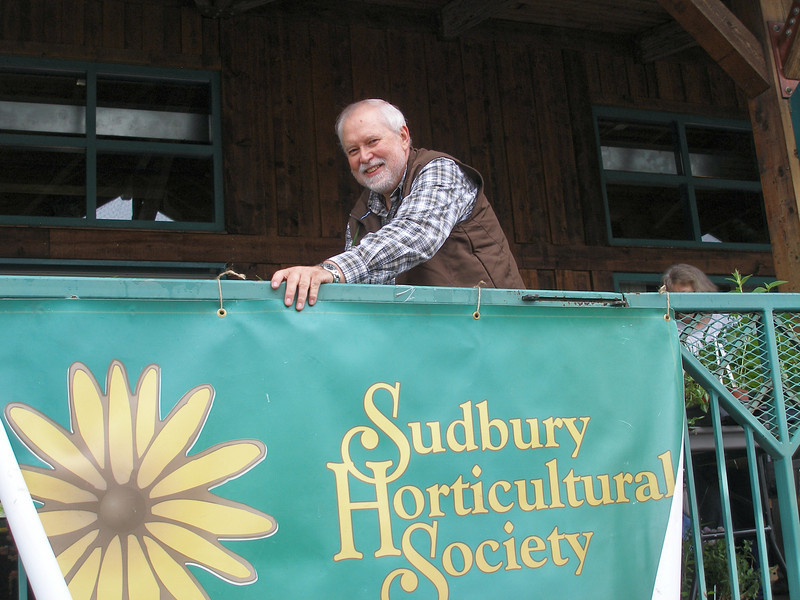 Time to bring some life to ‘Dead Square’

When I visit Tom Davies Square, I find myself using the side entrance off Brady St. rather than walking across the courtyard to use the front doors. This is ironic because the courtyard outside city hall has some attractive features, and it was designed to be a people place, like Nathan Phillips Square in Toronto [...] 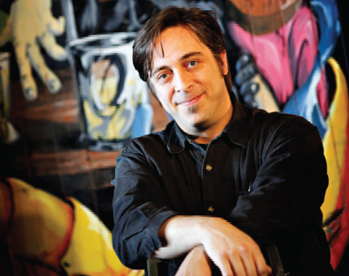