States in the USA Having Different Gambling Laws 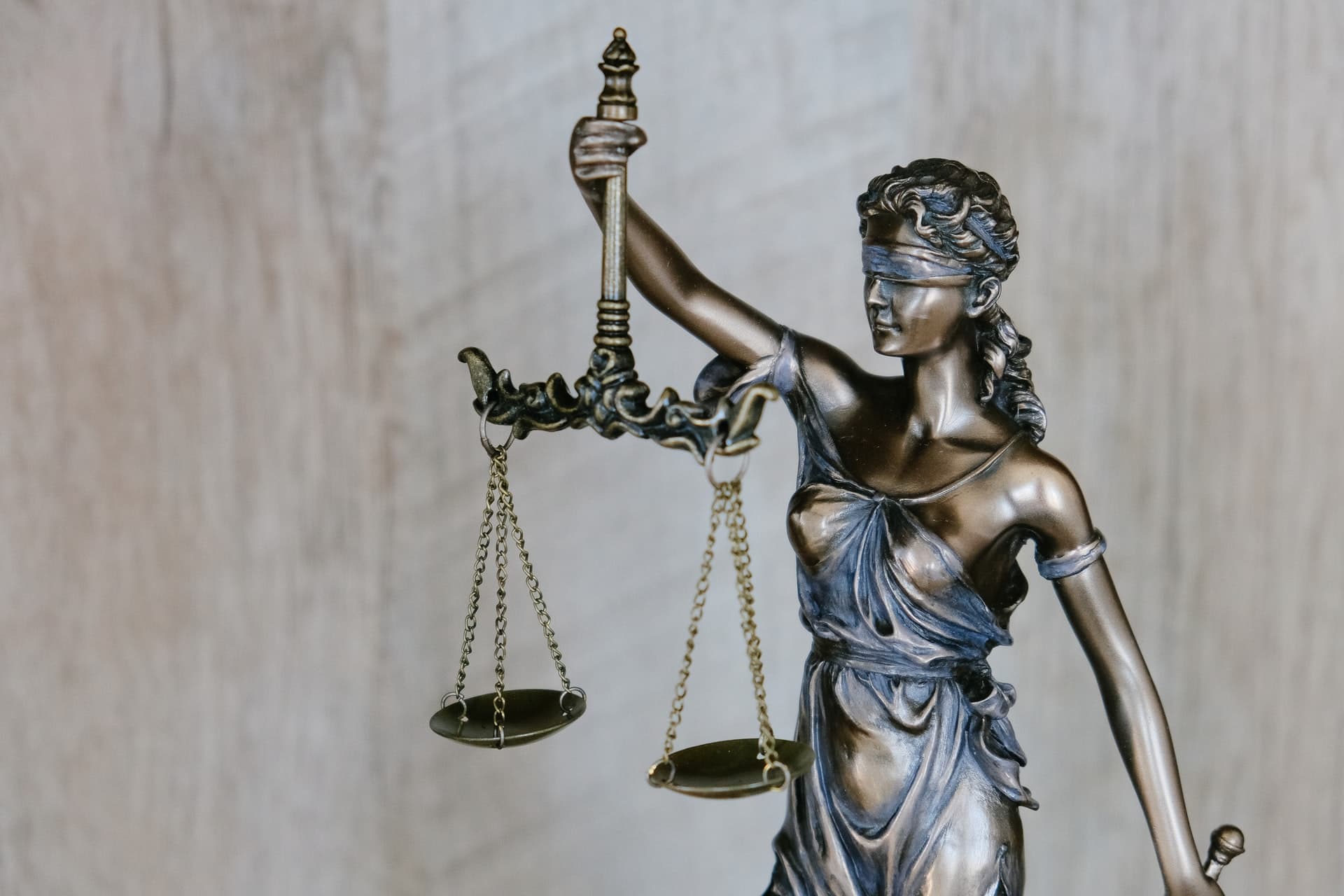 The United States is a group of 50 states with individual state laws that are also united under the banner of federal laws. As a result, it’s therefore important to review where each state stands on gambling laws. On May 14 2018, the United States Supreme Court issued a landmark decision in the case of Murphy v National Collegiate Athletic Association. This decision effectively ended the federal ban on all sports betting outside of Nevada and Atlantic City. This decision has caused the biggest shift in the gambling focus and resulted in a scramble, as each state issued legislation regarding this issue. We’ll review the sports betting changes in this article, as it has caused the biggest change in both the physical and online gambling world. Additionally, it provided an ever-changing environment in the legal sense. The shift in gambling from only Nevada and Atlantic City opened up the entire industry to even the unlikeliest gamblers. Although fantasy football leagues were illegal, they were widely accepted and poorly regulated.

We’ll quickly review all 50 States to understand the laws and current statutory implications. Lawmakers continue to rush to pass effective legislation to regulate the newly legal sports betting industry. We won’t go into details regarding each of the states and the different excerpts that exist, but merely to identify the legal position of sports betting. The 2018 legislation provided an opportunity for those avid fans to place a wager on their favourite sports teams from their homes. Incentives such as the mybookie promo code were introduced to entice players to wager by giving them a free betting amount upon signing up. Below are each of the states in alphabetical order:

In the United States, as in most countries, there are a number of other forms of gambling available. They’re highly restricted and can only occur in very designated areas. Casino gambling is easy to review and regulate. It’s important to note that only the District of Columbia penalises patrons with a felony for forms of simple gambling that they participate in. The rest of the states see fit only for a misdemeanour penalty. There are several different variations for each of the 50 States with regards to the gambling laws. It’s recommended to verify with a lawyer if you want to participate in other forms of gambling as they may be illegal in the state you’re located in. The specifications are different in terms of the amounts that patrons can gamble as well as how they can place their wager. There are many forms of brick and mortar gambling that have been in existence for a while. These are usually governed by the simple check of whether it's a game of chance or skills. Even if it's a combination of both, the regulators usually balance the two to see which of the two are dominant. This balancing act loosely forms the criteria they use for determining whether a form of gambling should be permitted and which body should regulate it.

It’s clear from the excerpt that I have taken, that the states positions regarding sports betting since the landmark Supreme Court judgement vary. The ease of online sports betting has exploded the industry and brought millions of new players. It’s the trend of the future and will soon dominate all forms of gambling. It’s expected that within the next few years, most of the states, with the exception of Utah, will have some form of legalised online and retail sports betting