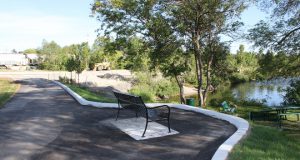 All together, the project cost $1.8 million. The construction had to incorporate water and sewer improvements along King Street as well. [...] 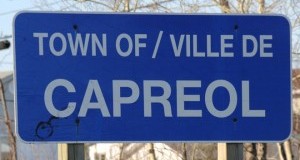 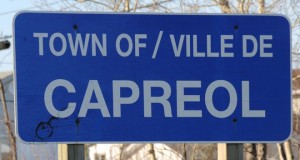 Doug Mohns was born in Capreol in 1933. He played defence and left wing in the NHL from 1953 to 1975: 11 seasons for the Boston Bruins; seven with the Chicago Blackhawks, before finishing his career with expansion teams the Minnesota North Stars, the Atlanta Flames and the Washington Capitals. Nicknamed Diesel, he [...]

Who’s Who: The Mazzuca Family

The Mazzucas are the unofficial “first family” of Capreol. Frank Mazzuca was mayor of Capreol form 1975 to 1992, and was elected the last chair of the Regional Municipality of Sudbury in 1998.  He died in 2009. Frank was the oldest son of Fiore and Josephine Mazzuca, Italian immigrants who moved to the smallbut thriving [...]

The CN building’s administration offices in Capreol has come down. This week witnessed the demolition of another structure in downtown Capreol. It has fallen victim to neglect! The administration offices of the CN Building on Front St. (that was built in 1961) is now a part of town history. For 10 years this section of the [...]